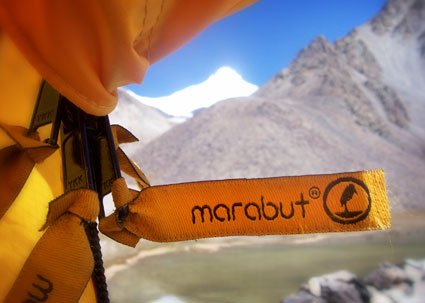 In Rybna, near Krakow we start the production of first dome tents in Poland. Our first model (“Gwinea”), after many modifications, is still available on the market.

By the mid-1990s Marabut was the only manufacturer/supplier of  dome tents in Poland. For many customers Marabut became a synonym for a dome tent. In the following years, tents with Marabut logo  gained popularity among consumers, especially among those most demanding - travellers and globetrotters. Marabut tents took part in many expeditions, reaching the remotest corners of the world. 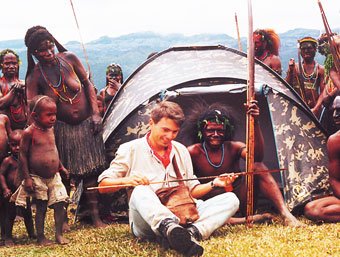 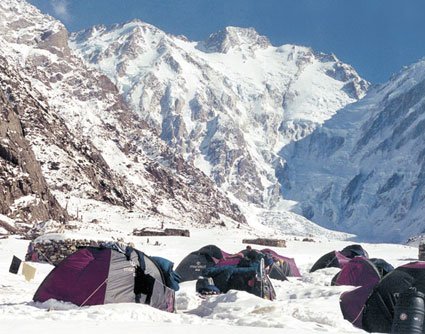 For the first time in the company’s history, Marabut tents take part in a Himalaya expedition. They are used as base camp tents by Polish winter Nanga Parbat expedition led by Andrzej Zawada.

The company moves from Krakow to a neighbouring village of Czernichow. We change the profile of manufactured tents – we focus on expedition tents. Our designers cooperate with professional himalaists. The tents are tested in the most extreme conditions. Significant improvement is achieved in terms of technology, functionality, workmanship and materials. 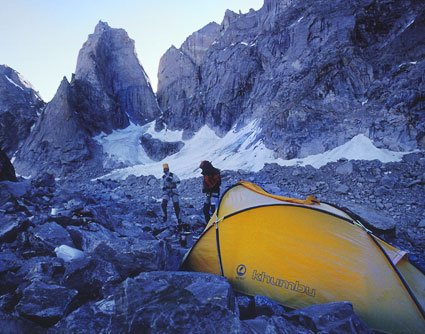 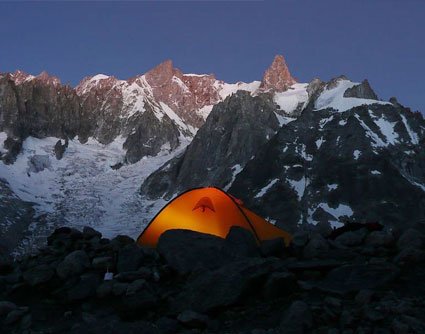 A classic is born

We create „Komodo Plus”. This model becomes the most popular expedition tent in the Polish market. It is also recognized by professional mountaineers  ("Quality Guaranteed" title awarded in 2007 by „Podróże” [Travels] magazine) and many enthusiasts of outdoor activities.

During the first in history attempt to climb K2 in winter, the himalaists used Marabut tents in their base camp. Basing on their experience, we design “K2 Expedition”. 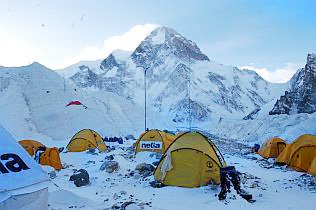 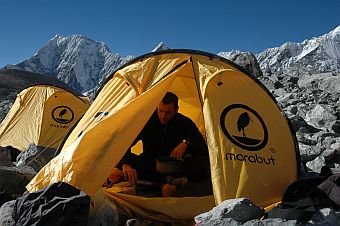 Piotr Morawski and Simone Moro are the first to climb the eight-thousander Shishapangma in winter. During this expedition, “Khumbu” tent is tested..

The company is certified with ISO 9001:2000 certificate. ISO procedures are implemented in the manufacturing process. 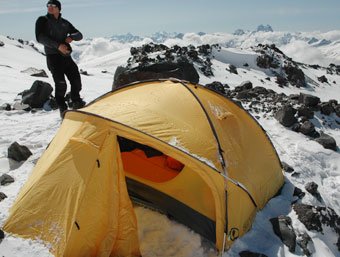 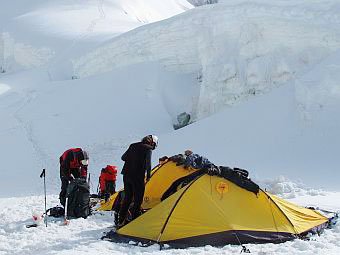 Ola Dzik was the first Polish woman to climb Pik Pobeda- one of the toughest mountains in the world. During her expedition she used “Baltoro” tent. All her team members confirmed that the tent performed very well in extremely harsh conditions. 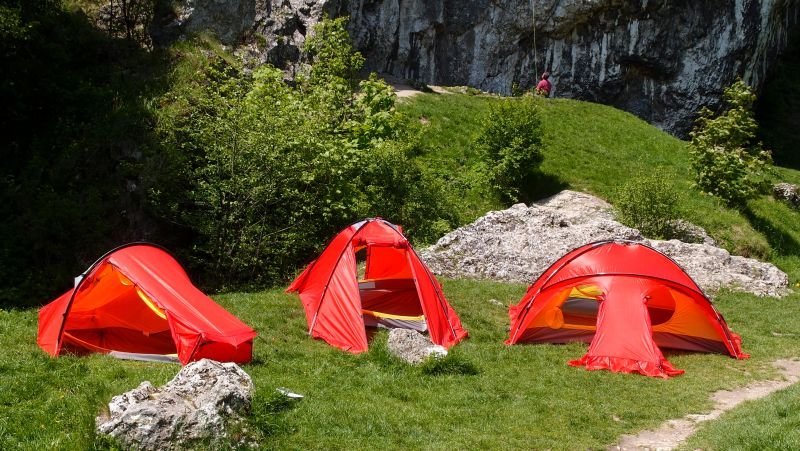 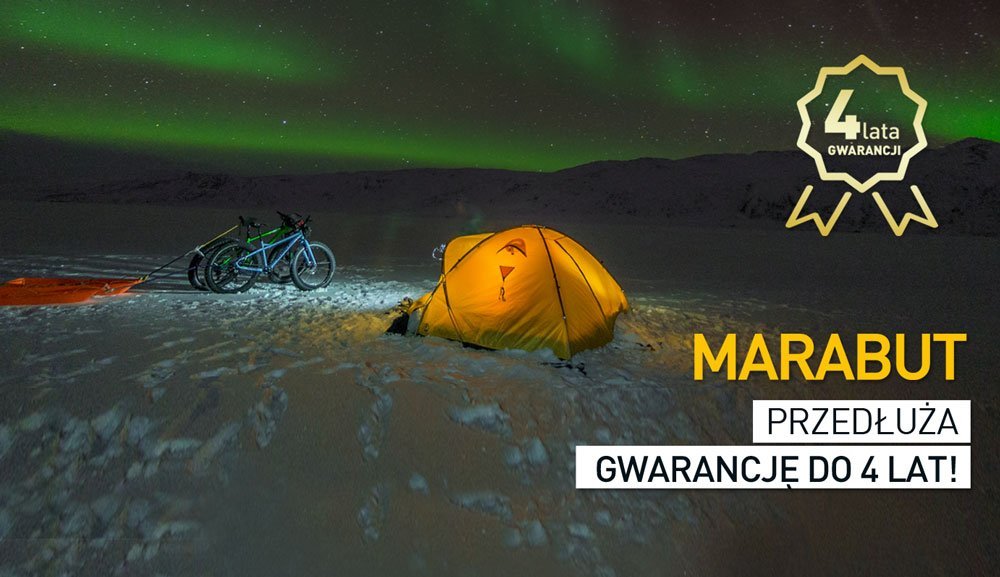